Bringing witchcraft out of the broom closet and into the modern world, the Magic Romance series is filled with fairies, witches and magic in contemporary settings. Fun, funny and filled with magic.

The books can be read in any order, and as standalones. However characters cross from one title to another.

“Jane Tara is an author that is well on her way to becoming a household name. This latest book is one of my favourites of the year…” –Readful Things

It’s a comedy of errors when Rhiannon Dee, a gorgeous witch, moves to a country town to renovate an old theater and finds herself torn between the man who owns it, and his father who haunts it.

Kip Daniels has been haunting the Hamlet Majestic for thirty dull years, ever since the stage roof collapsed on him during his performance of Hamlet. All he really wants is to get to the end of the play, but that won’t happen while the theater stands abandoned and boarded up. He’s resigned himself to an endless limbo … until Rhiannon Dee moves to town to bring the theater back to life.Rhiannon has fled New York. She can’t find work as an actress. She’s overshadowed by her family’s hit TV show about witchcraft. Rhi is sick of being seen as a witch and intends to turn her back on the craft. But she quickly discovers she can’t escape her gifts, especially when she needs to use them to help one very sexy but sad ghost to cross over.

Anyone who says alcohol doesn’t solve anything has never met Calypso before.

Calypso Shakespeare is a problem solver. She mixes magical cocktails that help people. A dash of this, a pinch of that, a nip of liquor, mix with magic and cast a spell. Calypso’s supernatural services are in demand everywhere. It’s the perfect life for a wanderer like Calypso. She drifts between bars in Paris and Vienna, and her own tiny bar in the basement of her parents’ haunted London pub, where she brews her love potions. For other people. She’s not interested in love. She had it once and it didn’t work out. Calypso’s future is clear: cocktails and travel. That is until Taran Dee shows up and Calypso finds she has real trouble brewing …

“I predict a winner for Ms. Tara with this delightful book.” – The Good, The Bad and The Unread.

The Shakespeare women were what the locals of Greenwich Village called “gifted.” They did tarot readings and cast spells from their infamous shop Second Site. And each morning, Rowie would perform her popular weather prediction on the pavement outside.

Sure, Rowie’s predictions were helpful for forecasting the weather, but when it came to love, her abilities were more like a curse. Why bother dating a guy if you knew at the first kiss he was destined for someone else? And how would she ever meet anyone while she was stuck working at the family shop?

Rowie was resigned to never finding love. Until Drew Henderson, New York’s hottest weatherman is injured and the network decides to replace him with a gimmick—the Psychic Weatherwoman.

The very scientific Drew is furious. The witch might light up the TV screen. But how dare the network make a mockery of meteorology. Rowie’s overbearing grandmother Gwendolyn won’t talk to her. Sixteen generations of Shakespeare women have worked in the family business. How dare she make a mockery of her gift.

I look forward to sharing more stories with you, so please keep dropping by.

Finally, see the book covers below? If you see my novels with the covers below … please don’t buy them. I don’t get any royalties … and to keep writing, I do need to get paid. Thanks for the support. xo 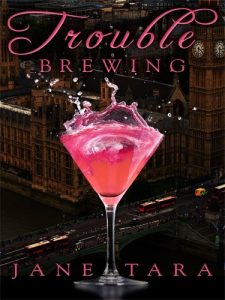 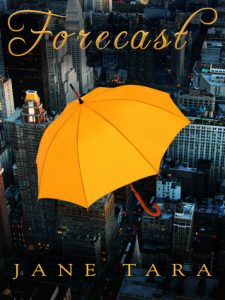 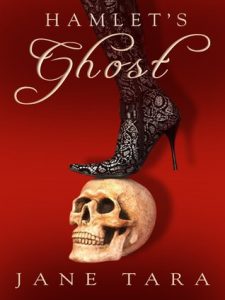 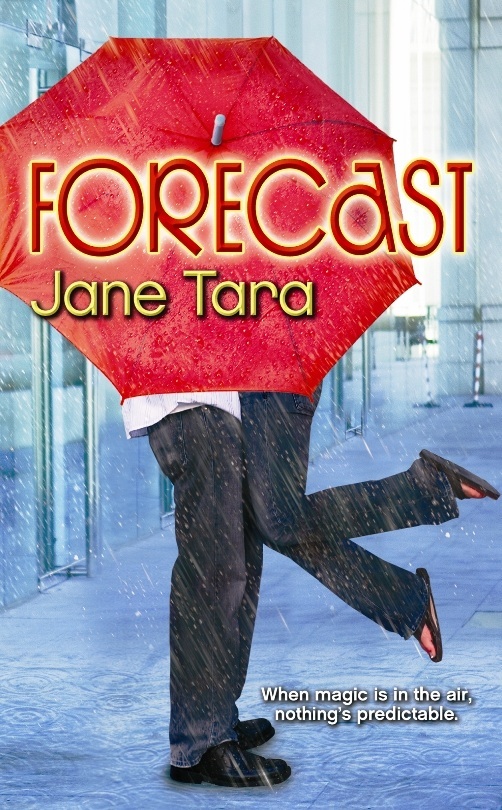