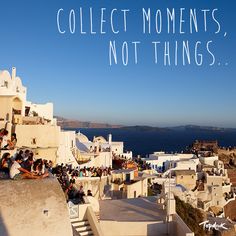 We’ve all been asked this question before: what one thing would you save from a burning house? What ‘thing” do you value most? I’ve never heard anyone say, “My new flatscreen TV.” Or “My Thermomix.” Most people I know say photo albums.

Photo albums seem to be the most valuable thing to most people I know. But a photo album is a possession that sits in that grey zone… it’s not so much an object as a remembrance. A photo album is a thing that triggers a memory—and it’s the memory we value most.

So what if your house was on fire… and you had to rescue a memory? All other memories would be at risk… but this one would be safe.

What memory would you choose?